Are Yall excited for baseball season?

Idk if you guys like baseball at alll, But I love to play it and when I play for the school its like me and 8 guys dippin on the bus rides, Goodf shit. How yall feel about baseball?

What hell did you go through the first time you packed a lipper?

I remember my first time packing a lip. I was sitting in class and my buddies was dipping. Thought I'd pack a lip also. So my friend handed me a can of Grizzly Wintergreen. Packed a bigger one than I probably should have and boy I sure regretted it afterwords. It was all good at first, just chillin. Started gettin all sweaty with cold sweats. About 5 minutes later I couldn't get out of my chair. I was fucked beyond all repair. End of class came and I couldn't even get out of my chair to…

whats the nastiest  dip you ever had?

Just a place to chat about the walking dead and current happenings on the show!

Any of ya'll got Xbox?

just wanna see who would want  to challenge me into who can pack the biggest lip.....i bet u i will out do u all lol

Hey Yall, do ya prefer a flavored dip like say a wintergreen or and orginial like Copenhagen Original? Let me Know what yall think! And remember theres never a bad time to pack a Lip!

Whats the Cheapest Dip you ever bought?

Whats the Cheapest Dip you ever bought? I mean the bottom of the barrel Habib corner store or interstate gas station cheap ass ground dirt dip?

Grizz or Copenhagen...Which one you prefer?

I personally Have a hard time choosing, what do yall think?

What is the worst dip you ever had?

Let's talk about our greatest dipping experiences, such as things you've done while dipping or even your very first time dipping! 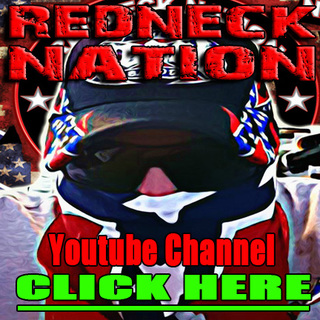 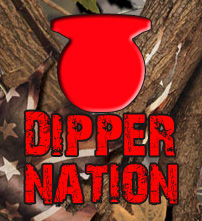